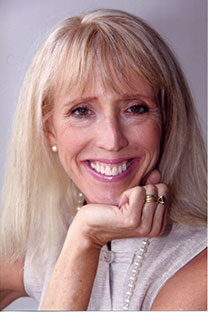 Elizabeth Jones-Boswell, M.Ed., PMA-CPT is a Master Pilates Teacher, Movement Therapist and Author on a mission to empower clients with the education, inspiration and tools necessary to awaken their body, mind, and spirit.

By combining Pilates’ work with her many years of exercise and dance training, as well as studies in Alexander, Bartinieff, and Feldenkrais, she has formulated a system of exercise that will work on any body. Elizabeth’s clients range from the novice to the professional dancer and athlete, and include those who have suffered injuries, as well as pre- and post-natal mothers. Her work seeks to create a balance of strength and flexibility for a lifetime of joy and physical health.

Elizabeth began her career as a dancer. Following a severe injury, she underwent two back surgeries (laminectomy and subsequent removal of a bone fragment) in 1980. Doctors told her she would neither dance again nor be able to endure pregnancy and childbirth. They were wrong. She embraced the exercise system based on the teachings of Joseph H. Pilates as a means to recovery, which gave rise to her own rehabilitative techniques.

Elizabeth began her Pilates training in 1982 at the Houston Ballet and then continued her studies with Alan Herdman in London. Her continued studies have been with master teachers Carola Trier, Ron Fletcher, Alan Herdman, Eve Gentry and her protégé Michele Larsson.

Elizabeth returned to Houston in 2015 and is the founder and owner of Pilates Conditioning and Restoration. The studio is located in the Rice Village area, at 2308 Bissonnet Suite B, Houston, 77005. Classes and privates are by appointment only. 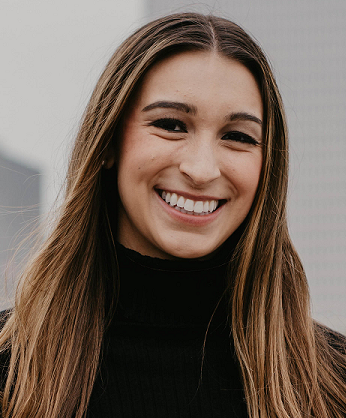 Lauren Dowdy has been training as a Pilates Teacher with Elizabeth Jones-Boswell for two years, and serves as her assistant at Pilates Conditioning and Restoration. Born in Houston and growing up in Beaumont, Lauren found a passion for dance at an early age, and performed in community based productions and competitions. Trained in ballet and modern dance, she studied with the Dance Program at Texas A&M University for four years and graduated in 2016 with a Bachelor of Science in University Studies with a Major in Dance Concentration and Minors in Business and English. Lauren’s background in Dance is what inspired her to pursue a career in Pilates, and she’s thrilled to be a part of the PCR Team!

What Our Clients Are Saying 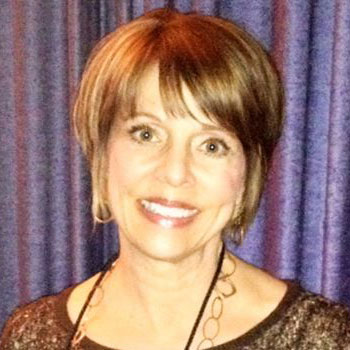 “Gifted teacher” best describes Elizabeth Jones. Within minutes of meeting her you’re aware of being in the presence of an expert. Your body will reap the benefits—and you’ll be transformed." 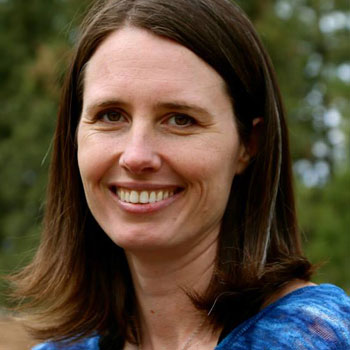 “Elizabeth's pilates classes are fun and challenging. I’d recommend them to anyone who wants to get in shape, improve their overall health, or recover from an injury."